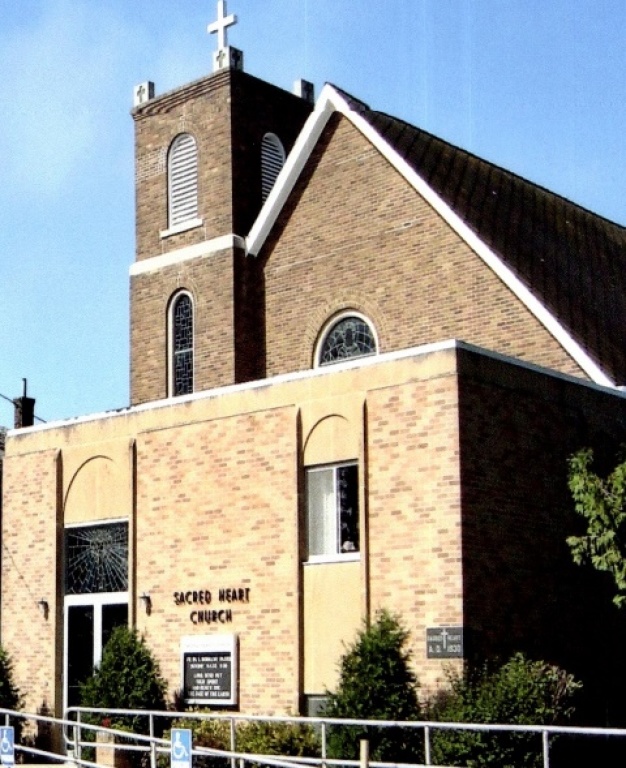 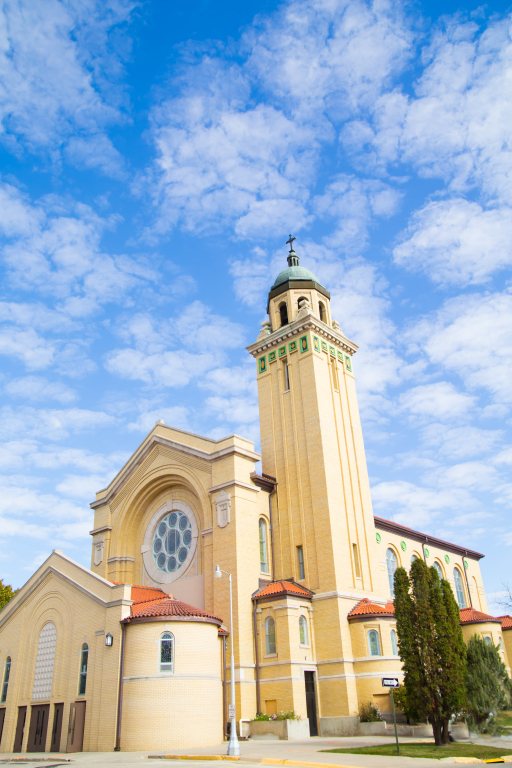 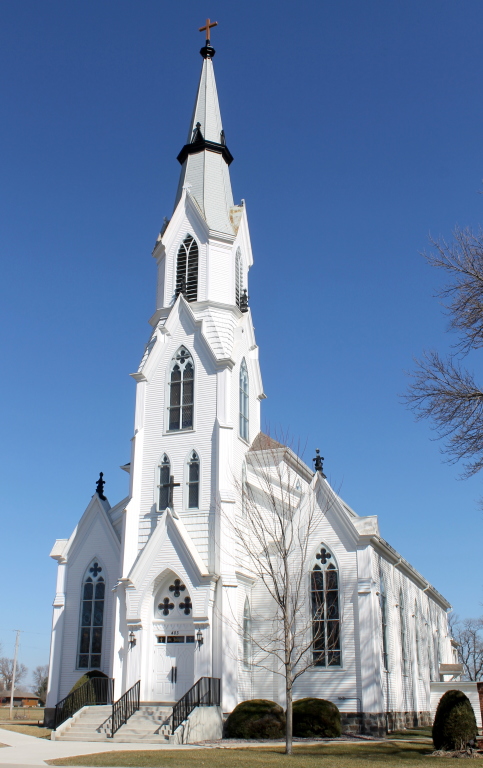 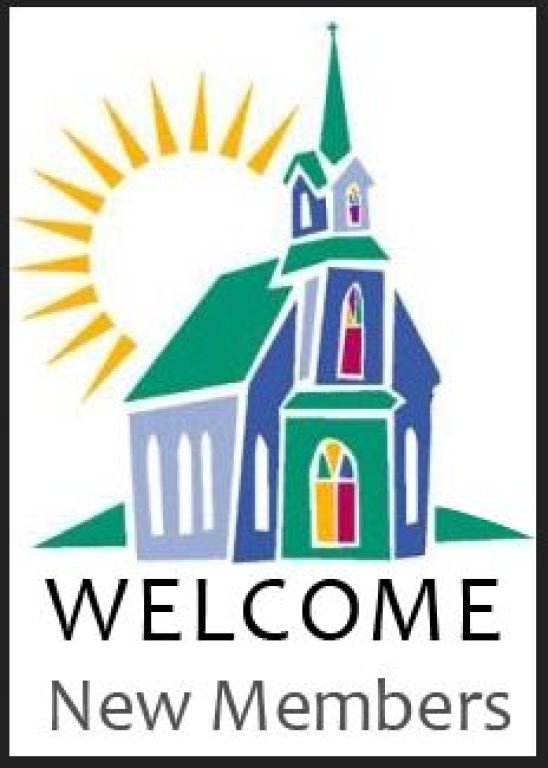 Current members of Blessed Trinity parishes - please provide your e-mail address and cell phone number if you are no longer using a land line.  You can easily send your information via e-mail to [email protected] 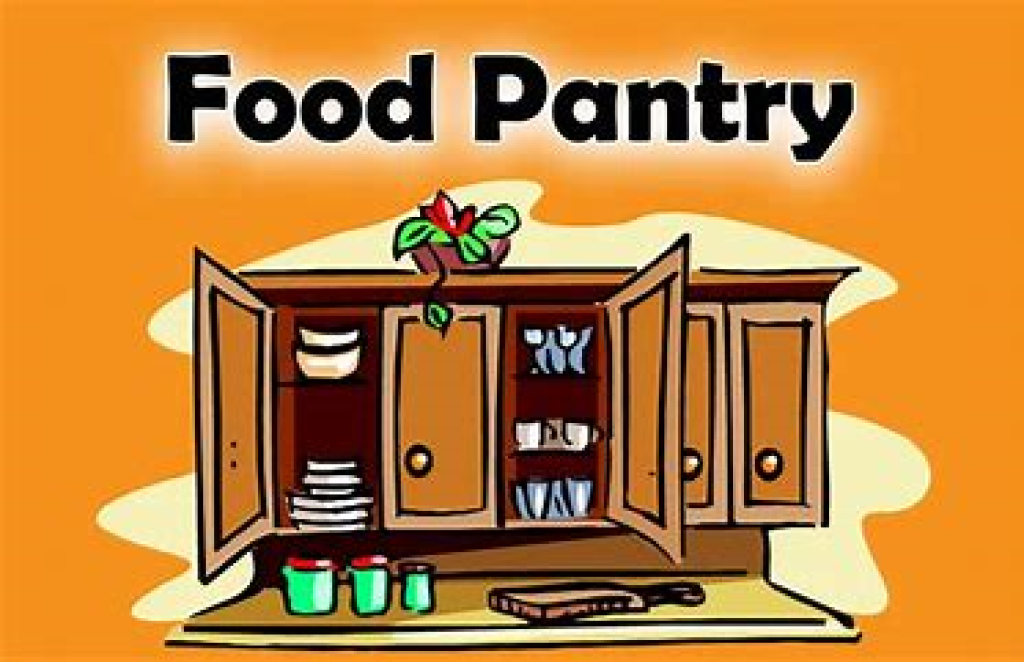 Many people struggle to keep food on their tables. The St. John Food Pantry is a place people can turn to when the find themselves with an empty cupboard.  If you are struggling, we would like to help! 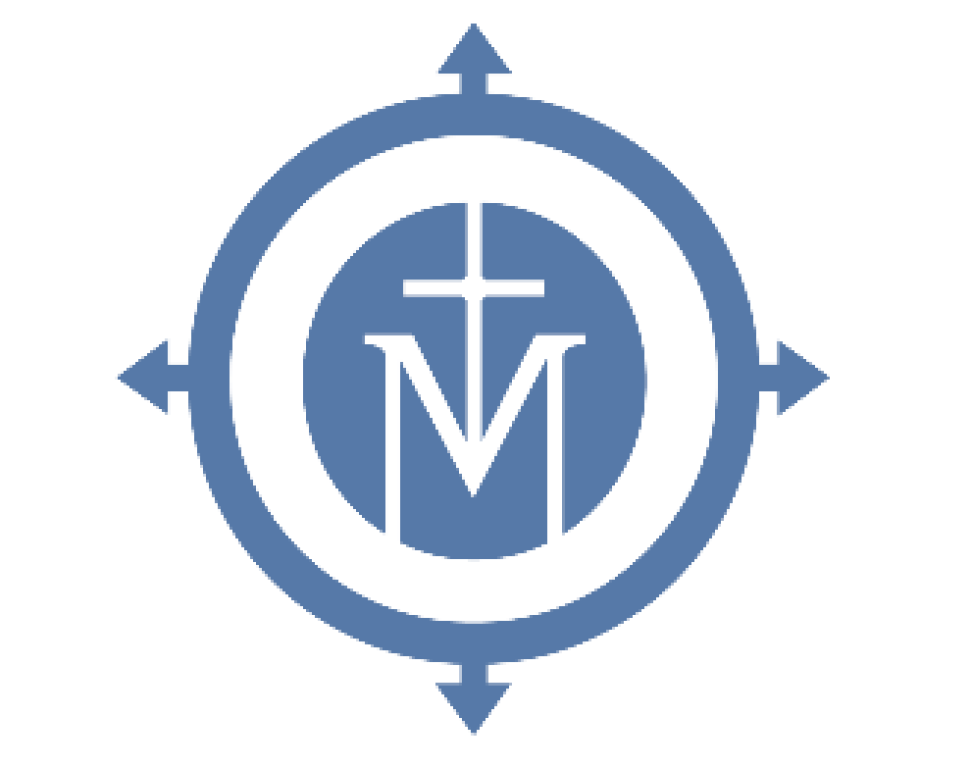 Readings for the Week

Francisco, 11, and Jacinta, 10, are the youngest non-martyrs to be canonized in the history of the Church. The brother and sister, who tended to their familiesâ€™ sheep with their cousin Lucia Santo in the fields of Fatima, Portugal, witnessed the apparitions of Mary, now commonly known as Our Lady of Fatima.During the first apparition, which took place May 13, 1917, Our Lady asked the three children to say the Rosary and to make sacrifices, offering them for the conversion of sinners. The children did, praying often, giving their lunch to beggars and going without food themselves. They offered up their daily crosses and even refrained from drinking water on hot days.In October 1918, Francisco and Jacinta became seriously ill with the Spanish flu. Our Lady appeared to them and said she would to take them to heaven soon.Bed-ridden, Francisco requested his first Communion. The following day, Francisco died, April 14, 1919. Jacinta suffered a long illness as well. She was eventually transferred to a Lisbon hospital and operated for an abscess in her chest, but her health did not improve. She died Feb. 20, 1920.Pope John Paul II beatified Francisco and Jacinta May 13, 2000, on the 83rd anniversary of the first apparition of Our Lady at Fatima.Pope Francis on May 13, 2017 officially declared Francisco and Jacinta Marto saints of the Catholic Church in front of hundreds of thousands of pilgrims at Fatima, Portugal â€“ teaching us that even young children can become saints. But the Missionary Guadalupanas of the Holy Spirit, the Catholic consecrated women whose legal complaint helped trigger the threat, only want their voice heard and their conscience clear. Harrisburg, Pa., Feb 19, 2020 / 05:30 pm (CNA).- The Catholic Diocese of Harrisburg, Pennsylvania announced Wednesday that it is filing for bankruptcy.

A landslide of clergy abuse lawsuits have been filed against the diocese after a watershed Pennsylvania grand jury report on clerical sexual abuse was released in August 2018 and a change to state law allowed new litigation on old cases. “While the Catholic tradition does uphold the dignity of every human being, the LGBT Rights law clinic’s scope of practice could bring the GU Law School into conflict with the religious freedom of Christian individuals and organizations,” the Spokane diocese said Feb. 19 in a statement to CNA.

Click link below to pray the Divine Mercy Chaplet by song 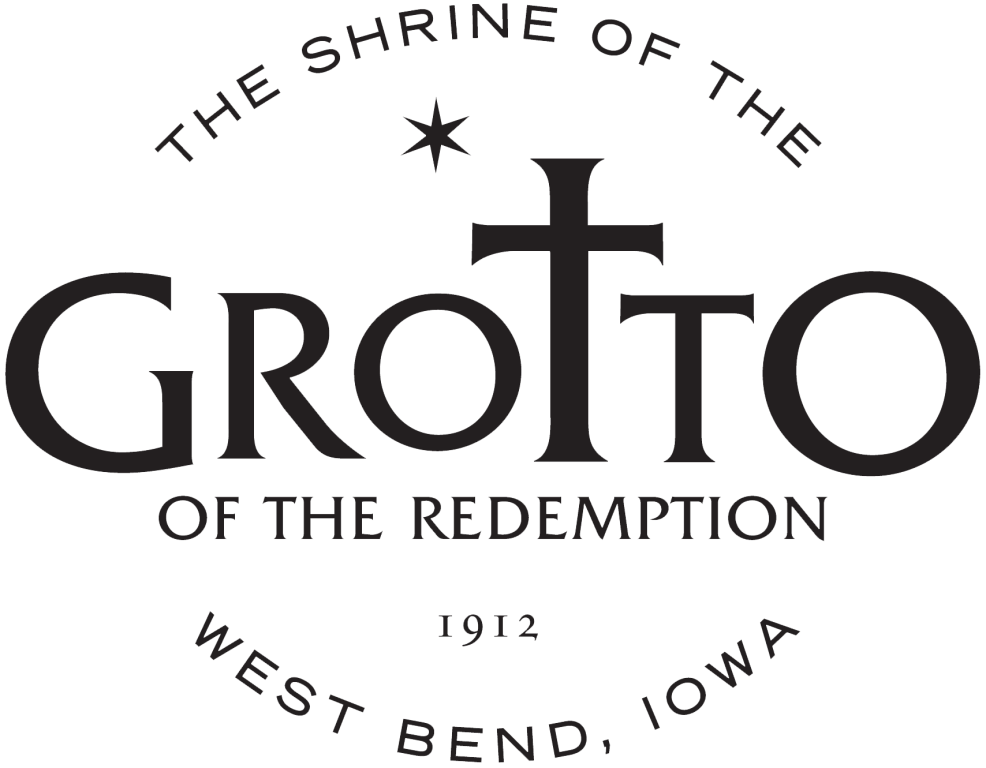